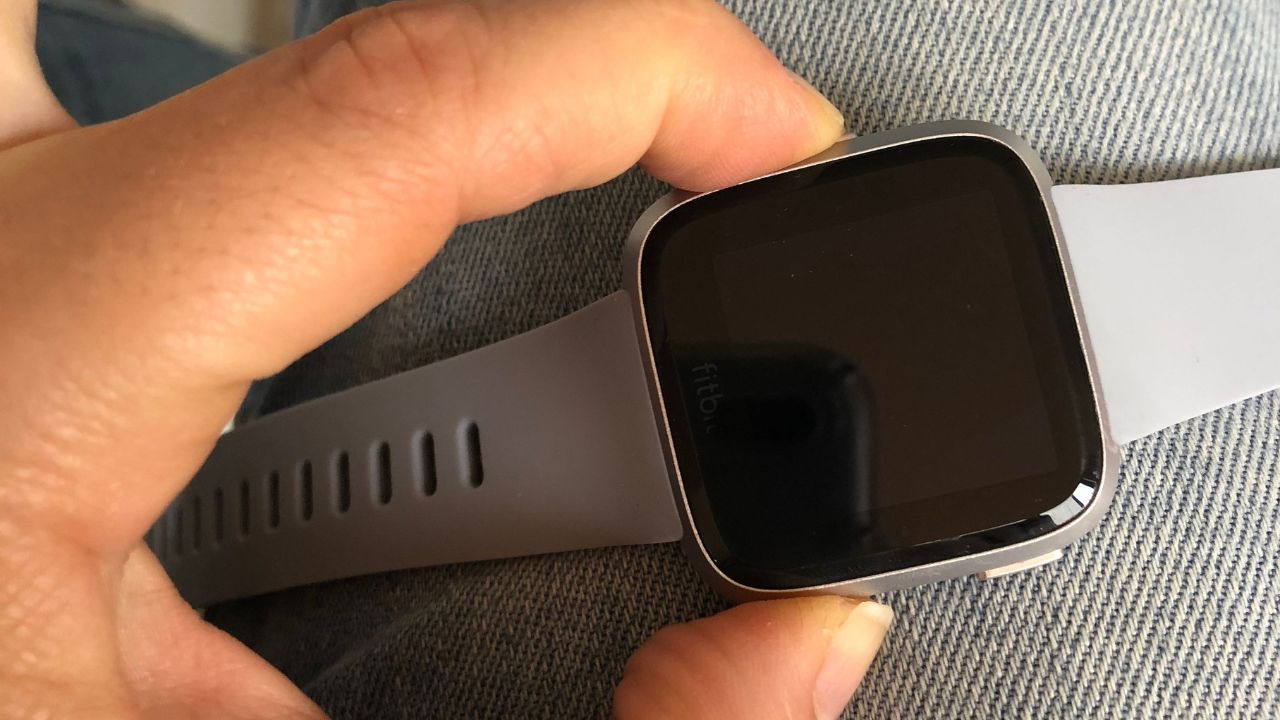 Fitbit is an advanced fitness and step tracker with loads of exciting features. Assistance from these smart wearables is really helpful in monitoring your weight and other health aspects.

Undoubtedly, you love your Fitbit wearable for its accurate step and other activity-tracking features. However, users have reported a black screen on Fitbit without any explanation.

You might be pushing the power button or charging it forever, but it’s of no use. Why is my Fitbit screen black? If you are stuck on this query, then this guide will help you with probable reasons and solutions to the issue.

It’s time to deal with black and unresponsive Fitbit screens using this guide.

Why is My Fitbit Screen Black?

Whether you own a Fitbit Versa or Charge, a black screen issue is quite common. Why is my Fitbit screen black? Well, here are some reported reasons behind a black screen or why the Fitbit device doesn’t turn on:

Reportedly, most Fitbit devices die or turn the screen black when the battery has drained completely. Generally, a Fitbit can stay awake and last up to 4 days with its fully charged battery. If you haven’t charged the Fitbit device up to 100 per cent, then the device can die sooner. As a result, you will see nothing but a black screen on your Fitbit.

The charger plays a significant role in retaining the battery power of any electronics. Fitbit is not an exception. If you find that your Fitbit doesn’t hold the charge for long enough, then the issue might be with the charger. You can be sure by trying another charger to charge your Fitbit device. Discard the existing charger and try a new one and check if it eradicates the issue.

Why is my Fitbit screen black? If you think that it’s neither the battery nor the charger, then it might be a software issue. An outdated version of Fitbit OS might invite trouble, and you can see a black screen unexpectedly. Otherwise, it might indicate a hardware breakdown of your Fitbit device.

You can try the dedicated solution that matches the reason from the following ones. Or else, you can try the solutions in the given order if you can’t detect the reason.

Insufficient charging and an irregular charging schedule might cause a black screen on your Fitbit device. If you haven’t charged the Fitbit Versa or Fitbit Charge for a long period, then it might turn off automatically. And, you might have to charge it to turn it on again. To be sure of the battery charging, it’s better to charge the device to its fullest potential.

Therefore, plug the Fitbit device into its corresponding charger and let it charge completely. Wait for the charging to reach 100%, and then you can try turning it on.

2. Examine Whether the Fitbit in the Water Lock Mode

Believe it or not, enabling Water Lock mode can make your Fitbit screen black. Additionally, the touchscreen won’t respond to your touches and swipes. You might start panicking when the Fitbit screen is black after rising up from the pool. However, the Water Lock mode isn’t available on every Fitbit device.

So, you can disable the mode if you own a Fitbit Sense, Versa, Luxe, or Inspire, and then you might have to deactivate the Water Lock mode. For Fitbit Versa and Sense variants, press and hold their side buttons.

However, you must double-tap on the Fitbit Inspire or Luxe’s screen to wake it up. Proceed to the remaining solutions if this hack doesn’t work.

No doubt, dust and grime tend to accumulate on the charging port of the Fitbit wearable. Too much dust and dirt can make it impossible for your Fitbit to charge even though you have placed it on the dedicated charger.

Additionally, clean Fitbit’s charging contacts. For stubborn grime, you can use a Q-tip or earbud for efficient cleaning.

4. Look Out for Damaged Charger

Why is my Fitbit screen black, still now? Perhaps, the Fitbit charger is the culprit. If the charger can’t charge the Fitbit device, then it will always be a black screen. The adopter or the cable might be damaged and that’s why the Fitbit can’t be charged.

To make sure whether it’s the charger’s fault or not, you will need another charger. Remember that the charger should be compatible with your Fitbit model. Place the device on the new charger or plug it to the competent charger. You need to let the device charge for at least 40 minutes.

Now, try to restart the device by pressing the power button and checking if it works. If the Fitbit restarts and works properly, you must replace the old charger.

Check out if the Fitbit logo appears on the screen.

Why is my Fitbit screen black? Inappropriate display brightness or sleep settings can turn your pedometer’s screen black. Go to Settings and set the brightness to a reliable setting, if possible. In addition, you can turn off the Sleep mode or make changes in the Sleeptime if you have modified it before.

Software issues might prevent your Fitbit from waking up and functioning. Attempt the following factory reset procedure for your Fitbit Versa. Keep in mind that this will erase all the data on your device.

Why is my Fitbit screen black, still? Your Fitbit might have encountered a critical hardware failure. Ask for expert intervention to learn whether the device requires a battery replacement or other repairs. 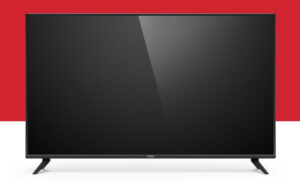 Next post Why is There a Black Screen When Booting & How to Fix It?