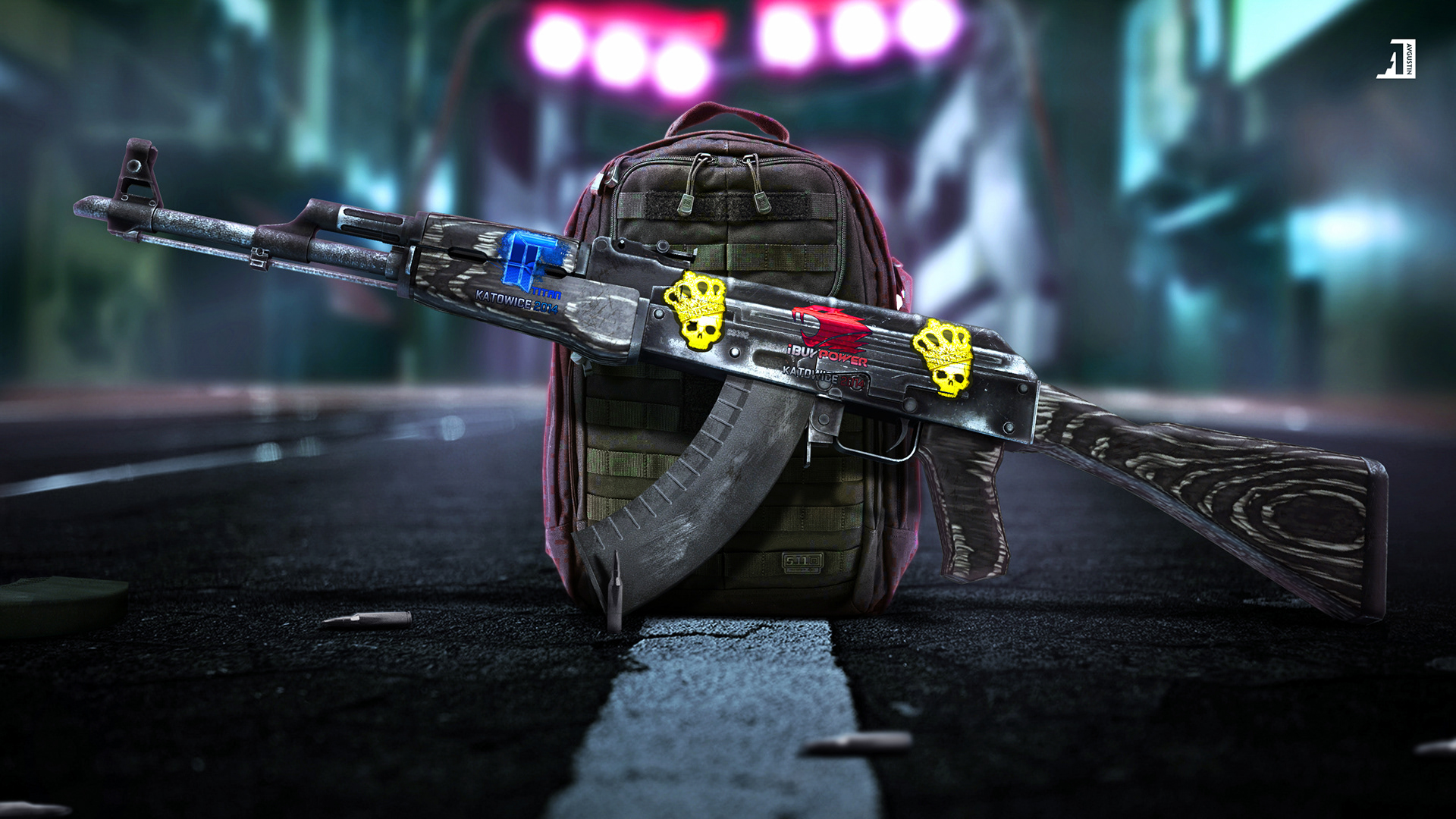 Counter-Strike: Global Offensive is the most anticipated multiplayer game. More than 24 million users worldwide stream this game from different platforms. This game has different competitive modes which provide an adrenaline rush while playing.

Most players prefer playing 5v5 matches over the 1v1 mode. Because it improves gaming skills and allows the users to add more than one player in the matches. The 5v5 mode also has more map options compared to any other game mode.

But, 1v1 is ideal for the new gamers who recently started playing CS: GO. The 1v1 tournaments help enhance the aiming skills of the players. Before you decide to join the multiplayer matches, practice the game in this game mode. Even the CS: GO players can choose different maps in 1v1 matches. This mode helps the users to know the challenges while playing the game.

Do you want to play CS: GO in the 1v1 mode? Follow these steps to set up a match in this easy game mode.

Start with Downloading the 1v1 Commands

The Counter-Strike: Global Offensive players need certain commands to play 1v1 matches. These commands help the online players to configure the game settings. You can check the number of rounds of the match by running these commands. Besides, players can find the round time and set up the game on different servers with 1v1 commands.

These commands allow the players to change the gameplay mode. Moreover, you can change the Kevlar Vest and other items using the 1v1 commands. Reduce the number of bots from the game by downloading the right commands.

Don’t paste the list of the commands in the gaming console. It might take an ample amount of time to complete that. Once you download these commands, move them to the CS: GO config folder.

Here’s how you can get the 1v1 commands:

Unable to use the 1v1 commands? Open the console and enter the “~” command before writing any command. Change the weapons using the “weapon_ak47” or “weapon_p250” commands.

But, these commands won’t work if the Wi-Fi connection isn’t stable. Make sure to download the latest version of CS: GO to avoid further interruption.

After downloading the commands, choose an arena to play a 1v1 match. Don’t play the game in the default CS: GO maps. Instead, download new maps to enhance the gaming experience. You can get most of the 5v5 maps in the 1v1 map section.

Do you use the Steam application? The gamers can find hundreds of maps to play the 1v1 tournaments. Those maps are specially designed for the new Counter-Strike: Global Offensive players.

But, if you don’t use Steam or any other gaming sites, go to the “Map” section. Choose a map and click on the “Subscribe” option to add that. Many CS: GO players play the 1v1 matches on the aim_map. And, this includes different guns like AWP, M4A1-S, and MSA4.

Currently, more than 34 thousand CS: GO players play 1v1 matches on this map. Here is the list of the popular 1v1 maps that you should try:

The CS: GO player needs to select the server where they want their friends to join. Creating a server in this multiplayer game is not that difficult. There are different servers the players can join in this game mode. But, there are servers where the chances of getting bots are high. Avoid playing CS: GO in those game servers for hassle-free gameplay.

When the gamers open Steam, it automatically detects the user’s region. Though, changing the matchmaking server is easy in CS: GO. But, this game is restricted in some regions. In certain cases, the players need to use a reliable VPN to enjoy the game.

Once you do that, follow these instructions to start a 1v1 server:

But, if you can’t launch a server, check the CS: GO game settings. Moreover, the players can face the issue of not downloading the right map. If you play CS: GO from Xbox One or PS4, select the “Enable Developer Console” option. Then, use the “exec 1v1 command” to run the config file. Now, open the game, choose a map and check if you can select the required game server.

Valve has removed bots from the competitive mode after the recent update of CS: GO. The main purpose of it is to improve the user’s streaming experience. Earlier, when players got disconnected from the server, the bots attacked them. This brings a lot of inconveniences, especially when you’re about to win the game. This is why the developers decided not to add bots to the game.

But, sometimes, many players have found bots in the game lobby. Prevent them from entering the game server using the “Bot_kick” command. Additionally, players can use the “mp_autoteambalance 0” command to stop the bots from joining teams. Limit the number of bots in the 1v1 matches by using the “mp_limitteams 1” command.

Start a 1v1 match to get better at clutching and beat the opponent team easily. Achieve the highest CS: GO ranks like Gold Nova or Global Elite by practising the 1v1 matches. 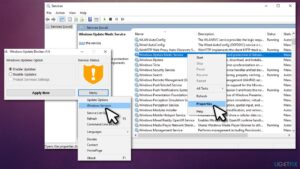