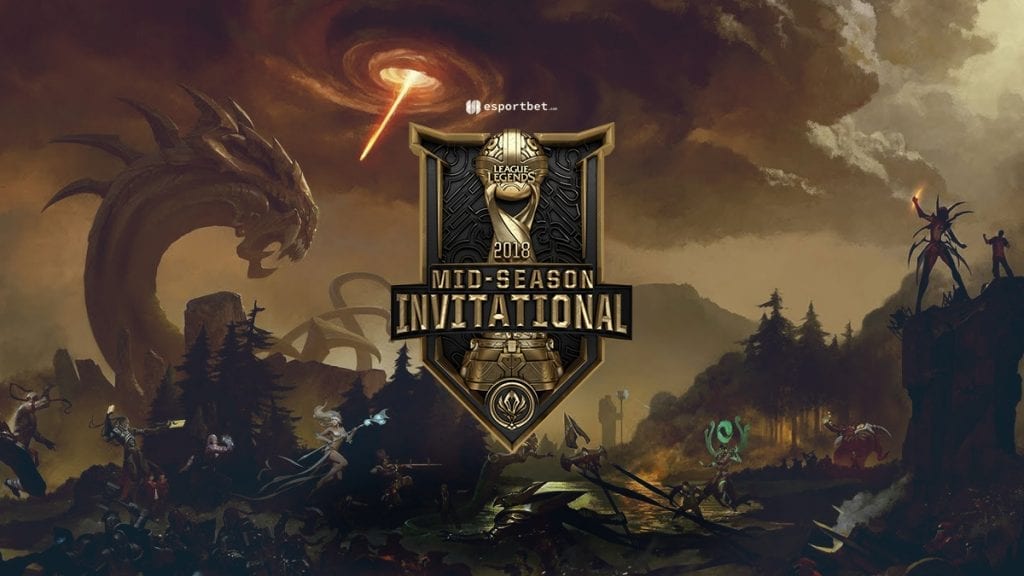 The annual League of Legend Mid-Season Invitational event you were waiting for is finally here. It is time for the best League of Legends teams across the world to compete against each other again.

Being one of the top esports events, it will surely have a lot of viewers. Here, we will take a look at some important information regarding this tournament.

There are 10 participants this year in the Mid-Season Invitational even as we shall see. Are you following the MSI LOL tournament for the first time? In that case, the upcoming information should help you with all that you must know.

Go through them to know the participants, format, and schedule of the tournament among other things.

The Mid-Season Invitational will be held in three stages this year as usual. And, it will start with all the participant groups participating. In the end, only the top few groups will compete with each other to win the tournament.

Here are the three stages in which the Mid-Season invitational tournament takes place every year:

In the group stage, the 11 teams are divided into two groups of four and a group of two. Then, each team will compete with other teams in its group twice. This way we would have two qualifying teams from each group for the next stage.

However, there are 10 participating teams this year as opposed to previous years. So, we shall see how the teams are divided in the first stage.

The six qualifying teams from the first stage play against each other twice in the rumble stage. So, this stage works the same way as the group stage, only with fewer teams. The top four teams that emerge in this stage will then move on to the final stage.

In the knockout stage, the remaining teams will compete with each other five times. So, unlike the previous stages, this one would be a best-of-five series. And, the two teams that win in this stage will qualify for the grand final. The grand final would take place in the best-of-five format as well.

Who are the Participants this Year?

As mentioned earlier, there are 10 participants in MSI LOL 2022 across the globe. There are usually 11 participants, but the League of Legends Continental League is not participating this year. And, that is because the LCL Spring Split event was canceled recently. The other 10 teams would consist of champions from Spring Split 2022 events across the world.

Here are some of the teams that are qualified for the Mid-Season Invitational this year:

The esports organization Evil geniuses have participated in various international tournaments. This year they have qualified for MSI LOL as well. They have scored 3-0 in the spring split and might make an impact on the international stage as well.

G2 Esports had won the Mid-Season invitational tournament previously in 2019. However, they do not have most of the players this time as they did back then. They had dropped from the position of league champion in 2021, but are back this year.

T1 had won the MSI LOL twice in the past. And, they are back yet again this year to try and claim the winner’s position. Moreover, they seem to have an even better team this time. They will surely throw a serious challenge to the other participants.

Royal Never Give Up (China)

Royal Never Give Up will not be able to come to the venue this year. So, they are going to participate remotely from China. They won the last Mid-Season Invitational tournament in 2021. And, they are looking to maintain that position this year as well.

DFM has been the champions of the Japan spring split even in almost every previous year. And, they have made no exception to that this year as well. Moreover, they accomplished their best MSI performance last year. So, this is yet another team to look out for.

Order has achieved their best performance ever in this year’s spring split event. They have beaten a strong team in the LCO finals and reached the international stage for the first time. It might be quite interesting to see their first MSI performance.

This is the first time since 2019 that Vietnam has sent a team to the Mid-Season Invitational tournament. And, the Saigon Buffalo is the team that has championed the Vietnam spring slit event. So, they are going to represent Vietnam in the tournament this year.

Team Aze debuted in the spring split even this year. And, they have already shown an impressive performance by becoming the champion. So, they are going to represent South America at the MSI this year as one of the most diverse teams.

We are also going to see some more teams apart from the aforementioned ones in the MSI tournament. And, that includes the Red Canids (Brazil), Istanbul Wildcats (Turkey), and PSG Talon (Pacific). All of them have appeared in the tournament previously and are aiming for the top this time.

The last time the MSI tournament had a live audience was in 2019. But, they are going to have a live audience this year in case you did not know. All three stages will be held at the Exhibition and Convention Center in Busan. You can also stream the tournament live on Youtube, Twitch or www.lolesports.com. 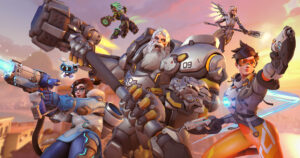 Next post Is Overwatch Cross Platform Supported? Everything You Need to Know