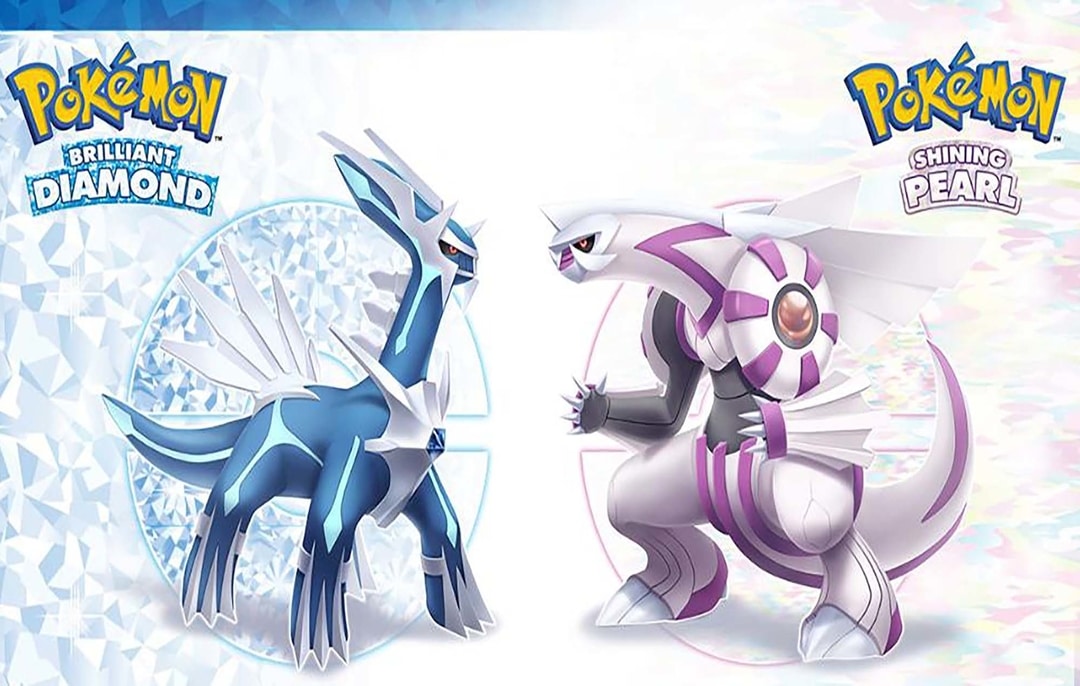 Pokemon Diamond and Pearl were released back in 2006 on Nintendo DS. Nintendo had published a remake of the game in 2021. It comes in two versions, Brilliant Diamond and Shining Pearl. Many people might be interested in knowing the differences between these two versions.

So, go through the differences given below to know which is better: Brilliant Diamond or Shining Pearl.

So, what is it that makes these two versions different? Here are some of the main aspects in which Brilliant Diamond and Shining Pearl differ:

The story mode is not completely the same in both the Pokemon remake versions. There are very small differences in the stories of each version. In Brilliant Diamond, Team Galactic would be out to catch Dialga.

While in Shining Pearl, they would go after Palkia instead. Other than that, there are no differences in the stories of both versions. So, the only difference is regarding the two Pokemons Dialga and Palkia. Overall, you would find the story to be pretty much the same.

Not all fans might have the same preferences regarding the story. And, you must go for the version you prefer based on the aforementioned minor story difference. But, what if this little difference does not matter to you? In that case, you can buy either version or check out more differences.

You must also note that you can find Dialga and Palkia on both versions. But, the method for acquiring them depends on the version you have bought.

How to Get Dialga in Brilliant Diamond and Shining Pearl?

As mentioned above, team galactic would be after Dialga in Brilliant Diamonds. So, you need to defeat Team Galactic to get this Pokemon. You can find them and free Dialga from their control at the Spear Pillar’s summit.

In Shining pearl, you must visit Celestic Town and talk to Cynthia’s Grandmother. She will show you Dialga’s photo if you have won the fight at Spear Pillar. This will add the Pokemon to your Pokedex.

How to Get Palkia in Brilliant Diamond and Shining Pearl?

You can get Palkia the same way in Shining Pearl as you get Dialga in Brilliant Diamonds. So, the method for getting these Pokemons is the same on the versions. In this case, you must fight Team Galactic at the Spear Pillar’s summit to free Palkia. You can then add it to your Pokedex.

In brilliant Diamonds, you must go to Cybthia’s Grandmother and speak to her in Celestic Town. She will then mention a legendary Pokemon, Palkia, and show its photo. Next, you can find Palkia in your Pokedex and start using it.

Bright Diamond and Shiny Pearls also differ regarding the exclusive Pokemons they feature. In Brilliant Diamonds, you get Butterfree, Electabuzz, Ekans, Metapod, Growlithe, Seel, Arcanine, Scyther, Caterpie, Arbok, and Dewgong. All of these Pokemons have great moves and are worthy.

As for Shining Pearls, it features Zapdos, Slowbro, Magmar, Kakuna, Sandslash, Slowpoke, Pinsir, Moltres, Beedrill, Ninetales, Sandshrew, Articuno, Weedle and Vulpix. So, you also get some legendary Pokemons, such as Zapdos in this version. The other first-generation exclusive Pokemons featured on it are quite great as well.

Also, you get a few more legendary Pokemons on Shining Pearl than on Brilliant Diamond. And, that might make many fans go for the former version. So, you should also consider this aspect before deciding which edition you want to buy.

Brilliant Diamond falls behind Shining Pearls. It features fewer third-generation Pokemons and fewer legendary ones. You get Seedot, Mawile, Kecleon, Nuzleaf, Shiftry, and Solrock. Shiftry and Nuzleaf are the most worthwhile picks.

On the other hand, Shining Pearl features Sableye, Lunatone, Lombre, Bagon, Salamence, Seviper, Shelgon, Ludicolo and Lotad. Lombre, Ludicolo and Salamence are some of the best third-generation picks in this version.

Which Version Do You Want?

We have seen that the main difference lies in the exclusive Pokemons featured in each version. So, you must check the ones available in each version and choose a suitable one. Overall, which version of Brilliant Diamond and Shining Pearl is better might differ according to each person.

Previous post How to Harvest Beehives Minecraft: Guide You Can’t-Miss 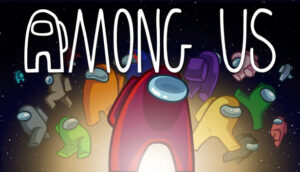 Next post How to Play Among Us on a Macbook Pro?