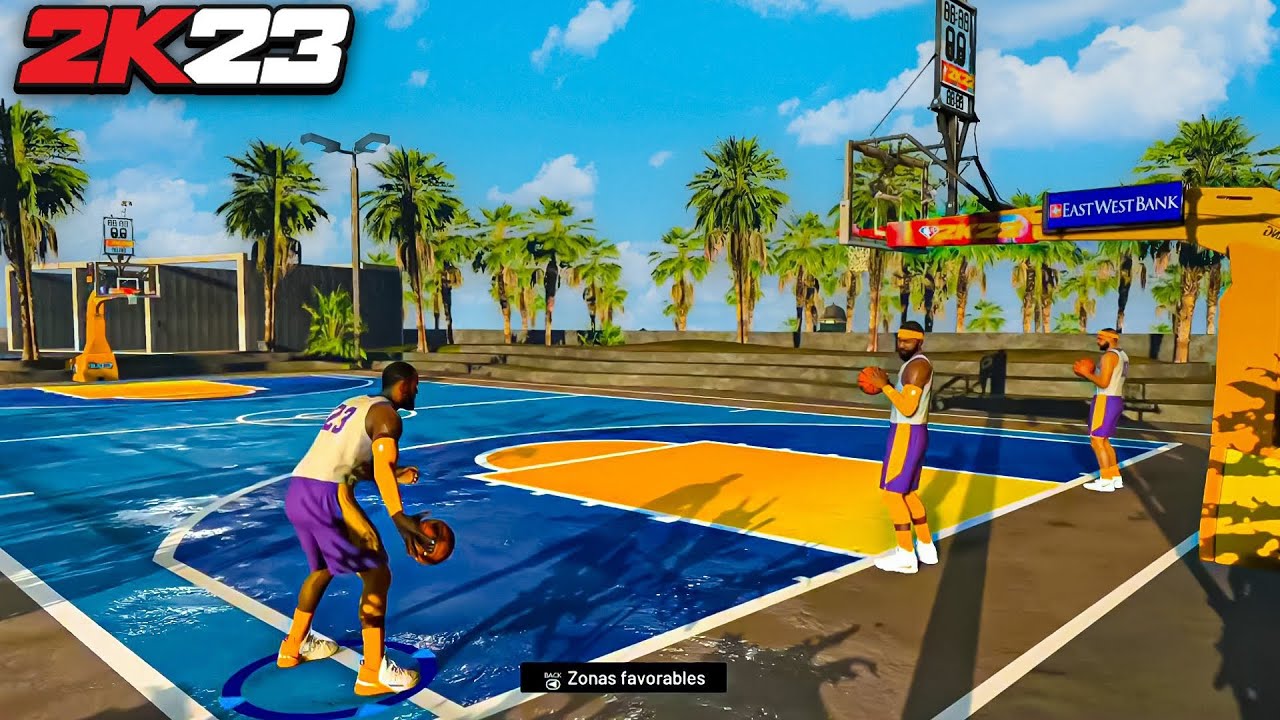 NBA 2K is one of the best basketball simulation games you can find on the net. It offers you a realistic and a great experience. The controls and physics of this game have significantly improved with each instalment, which has earned it a lot of praise from players. The NBA 2K22 was released on 10 September 2021. And, players are not wondering whether there would be an NBA 2K23.

The developers have not yet announced the release date for the next NBA 2K game. But, they have been consistent in launching the previous instalments. So, it might not be difficult to guess when is the next 2K coming out.

The upcoming information should answer that and some other questions related to it.

It might be quite early right now to announce a release date for the game. So, you might have to wait for a while before the developers announce the NBA 2K23. Besides that, you can almost be sure that the next NBA 2K is on the way. And, if everything goes well, it might come out in September 2022.

The previous NBA 2K games had a multi-platform release. And, the game has gained a significantly large player base on all platforms. So, the next NBA 2K game would probably have a multi-platform release. And, that is yet another thing you can be almost sure about. Apart from that, you can also expect various enhancements as the previous instalments featured.

What about the Trailer Launch?

Apart from the release date, the developers have also been consistent about the trailer launch. They usually release the trailer for NBA 2K games after the trailer release of EA Games. And, they had launched the trailer in June or July in previous years.

Who Would be the Cover Star?

As you might know, NBA 2K games feature different cover stars yearly. Not all players might be hyped about the cover start of the game. But, if you are, the developers have not said anything regarding this matter yet.

So, you might have to wait for a while before you know who the cover stars are. There will probably be multiple cover stars in the upcoming NBA 2K game as in previous ones.

Which Players would be at the Top?

NBA 2K games have a ranking system for the available players. And, the top players have been different in the previous instalments. Many players might wonder who the top players would be in the upcoming one.

Like most things about the game, there is no official announcement about the top players. So, it might be hard to guess which players would occupy the top ranks.

Would there be Multiple Editions?

The previous NBA 2K games featured multiple editions. So, the upcoming instalment would probably have various editions as well. But, it is not clear how many editions it would have. You will find that out when the developers release the game. And, as we have seen, they have not announced the release or even released a trailer yet.

And, like in previous instalments, the upcoming one would probably offer you the editions at various price points. Each of them would have various bonus content.

The developers have always provided demos for NBA 2K games until 2K21. But, they did not launch a demo for NBA 2K22 for certain reasons. Many players might be afraid that they would not get an NBA 2K23 demo.

The developers have not announced one for the upcoming NBA 2K game yet. However, we are not past the time to get a demo of the game after all. So, you might want to keep looking out for a demo of the next NBA 2K.

The next NBA 2K games would probably be released for all the major current generation consoles – the Xbox One, Xbox One X, PS4, Xbox One S, PS4 Pro, and PS4 Slim. You should also find a Windows version of the game for the latest system version. The other requirements apart from the system are not clear as of now.

As we have seen above, it is not clear what to expect from the upcoming NBA 2K game. But, people have already come up with a wide range of ideas to enhance the experience.

First-person camera angles are not new to action games. And, some people have suggested this angle as a new addition to the NBA 2K series. You might find that to be a good idea as well. After all, you would have a new perspective of what is happening on the field. Moreover, it would also offer you a more realistic experience.

Many people have also suggested the addition of VR to the game. If the developers introduce it, that would offer you an entirely new experience. Some players might also like the idea of more historic teams in NBA 2K23.

Has the Pre-Order Started?

You can pre-order the NBA 2K23 before 2K games launches it. But, the pre-order window has not started yet. According to the 2K Games official website, it will open in July 2022. So, you need to wait until then to pre-order NBA 2K23. 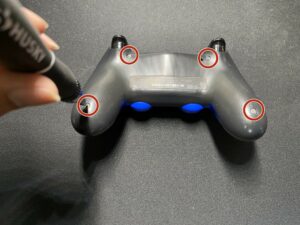 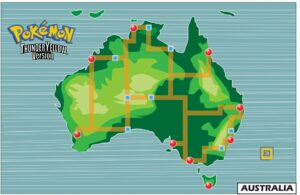 Next post What if Australia was a Pokemon Region?