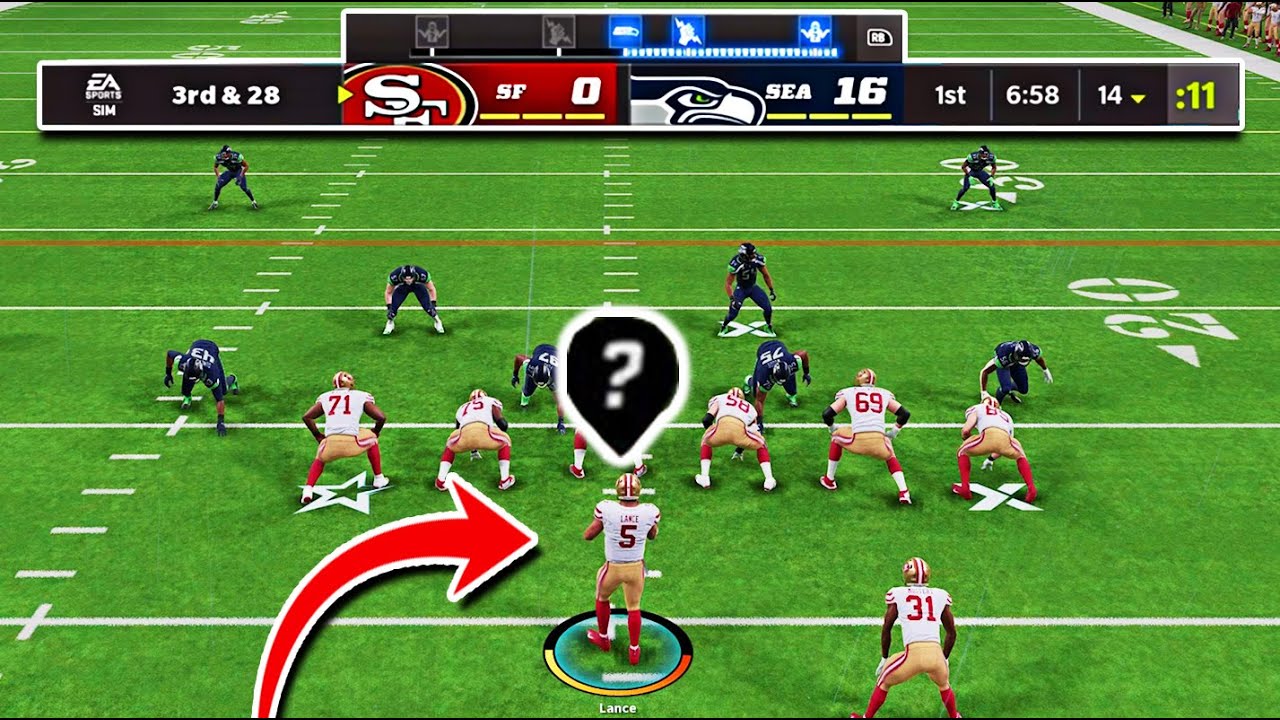 Madden 22 or Madden NFL 22 is an American football-based video game. EA Tiburon is the proud developer of this National Football League-based game.

Electronic Arts publishes the game for Windows PC, Google Stadia, Xbox One, Xbox Series X/S, PlayStation 4, and PlayStation 5. When does Madden 22 come out?

If the same question is in your mind, we have some good news. Madden 22 is already here for PC and gaming console players. This version introduces many brand new features, such as dynamic gameplay with the help of next-generation statistics-driven AI.

Additionally, it will amaze you with the real stadium atmosphere. Moreover, there is the Franchise mode.

We are about to reveal more about Madden NFL 22 apart from your query: When does Madden 22 come out?

When does Madden 22 Come Out on Xbox Game Pass?

Madden 22 has already begun its journey in Game Pass on 17 February 2022. You find it a bit sceptical as Massen NFL 21 joined the Game Pass on Xbox in March 2021. Well, this incident was ahead of the anticipated timeline.

However, when does Madden 22 come out? Well, Madden 22 did come out on 17 August 2021. Yet, you had to pre-order the gameplay. Otherwise, players had to wait until 20 August 2021. With early purchase, players got a bunch of features.

EA Sports launched Madden 22’s trailer on June 17, 2021. How did the trailer look? The trailer had all the spectacular players. Stefon Diggs’ marvellous catch and Derrick Henry bulldozing a defender will steal your heart.

If you are a real Madden NFL fan, it’s hard for you to take your eyes from the trailer. In addition to this, the cover of Madden 22 looked promising too. Tom Brady and Patrick Mahomes were there to grace the cover as dual athletes. Not to mention, it’s a deja vu effect! Because both athletes made a comeback to the stunning cover of Madden 22.

When does Madden come out? You already know the answer, and the game is ready to play. But, you have to purchase a particular edition of Madden 22 to enjoy the gameplay without interruptions.

In total, EA Sports offers 3 editions of the game – Dynasty, MVP, and Standard editions. Let’s discover those editions in detail:

This Madden 22 edition costs you $99.99, and it’s the best edition you can get. Dynasty edition offers you 100 Staff Points, dual entitlement, early-access to the gameplay, and a legend athlete capsule. Additionally, get a Tom Brady class level 10 progression, Cover Athlete Capsule, and Tom Brady-inspired gear.

There’s more such as the Elite Madden Mobile Starter pack, a Patrick Mahomes or Tom Brady Elite item, and a curated Legends Pack.

The MVP Edition of Madden 22 is a moderate gameplay experience with 60 Staff Points, dual entitlement, and inspired gear from Tom Brady. In addition to this, you can avail one Tom Brady player class of level 10 progression and a cover athlete capsule.

Get your choice of one out of 32 NFL stars in the NFL Ultimate Team. The MVP edition also guarantees you an elite item inspired by Patrick Mahomes or Tom Brady with 11 MUT Gold team fantasy packs. Well, this edition of Madden 22 costs you $79.99.

This is a very basic edition, just like the query: When does Madden 22 come out? However, you can get 20 Staff Points. Every edition of Madden 22 gives you one Tom Brady player class level 10 progression. In addition to this, get a cover athlete capsule, including Tom Brady-inspired gear.

On the other hand, Madden 22’s Standard Edition offers you your choice of one out of 32 NFL stars in MUT. And, the Standard edition is the cheapest edition, with a price tag of only $59.99.

Madden 22 has become the talk of the town due to its fascinating features. You might be interested in exploring all of them after getting an answer to ‘When does Madden 22 come out?’.

Here’s what EA Sports have added to Madden 22.

Madden 21 introduced us to the Yard. And, Madden 22 makes the yard more enigmatic than ever with upgrades. Discover new locations along with a ranked mode with Madden 22.

Now, it has evolved into a mode where users are allowed to be a quarterback, linebacker, running back, or wide receiver. Moreover, you can select your ratings, skills, attributes, and more customisation options.

Create your realistic avatar for Madden 22. And, the Player Class Progression system helps a lot with the overall customisation.

Madden fans know that Superstar KO debuted the NFL gaming series with Madden 20 in its midway. Players liked Superstar KO, and the developer let it stay in Madden 21. If you are a Superstar KO fan, then Madden 22 is for you. It still has Superstar KO. EA Sports updated it with a co-op eliminator mode.

Which Edition of Madden 22 Should You Get?

Three editions of Madden 22 were up for pre-order. In addition to this, every edition offers bonus extras. If you have a PS4, PS5, Xbox Series X, or Xbox One, then the MVP edition is worth a shot. However, if you want to grab all the available perks, then you should take away the dynasty edition. So, when does Madden 22 come out? It’s out already; just swing into it. 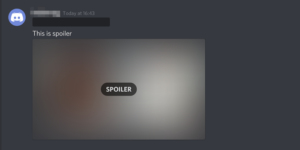 Previous post How to Spoiler an Image on Discord: Everything You Need 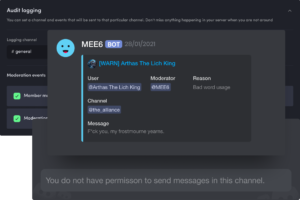