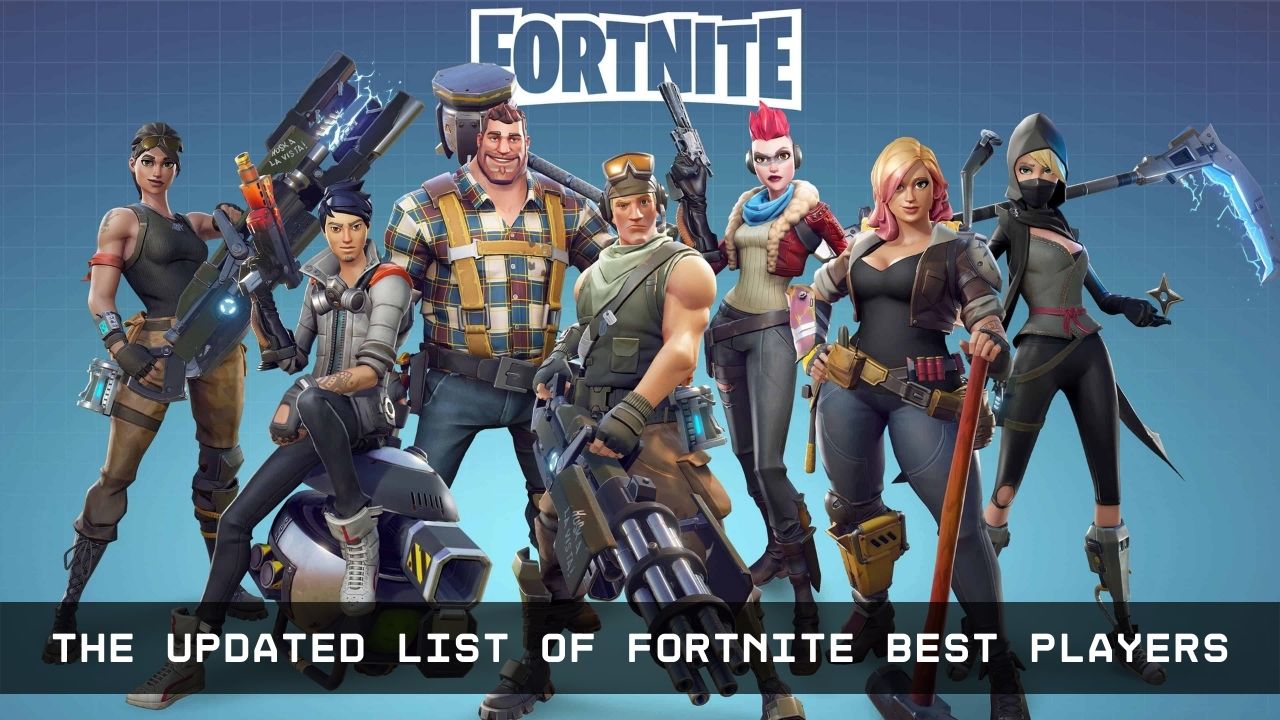 Being one of the most popular battle royale games, Fortnite has millions of players across the world. And, it continues to gain more new players steadily every year. Apart from the number of players, the list of best players also changes every year.

So, the best players’ list looks quite different right now than it used to last year. A lot of new plates have reached the top rankings in the game.

Here, we will look at the best ones among them. You might know some of them from their appearance in the Fortnite World Cup events. Read on to know who the Fortnite best players are this year.

The number of victories is the only thing that determines who the best Fortnite player is. And, that is why the list of Fortnite best players keeps changing each year.

Here are some of the top-ranking players in Fortnite currently:

Diego Lima, better known by his username ‘Arkhram’ had previously qualified for the Fortnite World Cup. He ended up in fifth place in the international tournament in 2019. It is during that year that he signed a contract with the 100 Thieves gaming organisation.

Arkhram has recently accomplished an impressive number of victories. And a significant portion of these victories is in solo matches. So, he is a bigger force alone than in a squad.

Kyle Giersdorf, known by his username ‘Bugha’, is the winner of the last Fortnite World Cup. And, he has managed to maintain his position as one of Fortnite best players till now. He had struggled to keep up his performance throughout 2021.

But, he has now gained back his foothold in a high position among players. We might get to see more of his impressive performance in the next Fortnite World Cup.

EpikWhale’s performance has improved even more after switching to a controller. So, is he going to rise further in the Fortnite player rankings? In a game like Fortnite, only time can answer that.

Jannis Matwin is not only one of the Fortnite best players. He is also among the youngest players to feature in the top rankings. JannisZ, as he is better known, plays for the Guild Esports gaming organisation. It is worth noting here that he is from Europe, which is the toughest region for Fortnite.

And, that makes his achievements even more significant than they seem. He won the Solo Chapter 2 Season Invitational in 2021 among other impressive victories.

Brodie Franks, or “Rehx” from North America plays for the 100 Thieves currently. He was a part of the squad that won multiple Fortnite Champion Series (FNCS).  Moreover, he is also quite a strong player by himself.

With two FNCS titles already to his name, he might go on to win more of them. Apart from that, he also has many Trio Cash Cup and DreamHAckOpen titles to his name.

The list of Fortnite players would be incomplete without Benjyfishy. After all, he has been among the Fortnite best players since the beginning of competitive Fortnite. He is the second player from Europe on this list.

With a consistently impressive performance, he has gained quite a lot of popularity. He managed to reach the Fortnite World Cup five times. Apart from that, he also has the rare achievement of qualifying for both solo and duo events.

So, Benjyfishy is yet another force to reckon with in Fortnite. He is playing for NRG Esports now and is surely a great addition to his team.

Mero’s Fortnite career began very recently in 2022. Yet, he has already managed to emerge among the top players in the game. Moreover, he has also played for various gaming organisations until now. He currently has a contract with Team New Age.

Mero had won the Fortnite Chapter 2 Season 8 Champion Series. He also achieved the first position in the North American region in the last Grand Royale. Apart from that, there are many other winning titles to his name.

Henrick Mclean or “Hen” from the UK had started as a professional Fortnite player in 2020. And he already has three FNC winning titles from Europe by now. Apart from that, he has also finished among the top 10 in many other European FNCS.

His earnings are one of the highest among the players on this list. And, we might see him win many more titles in the future.

TaySon has achieved 4 FNCS winning titles in the European region. That is quite impressive considering the kind of competition in his region. He has also reached quite a high position among the world rankings. And, we might see him rise further in the coming days. He is currently playing for Falcons Esport.EU.

Mongraal’s popularity started in 2018 and he has managed to maintain it to date. Many people in the Fortnite world consider him the face of competitive Fortnite in Europe. Especially so after he started streaming his gameplay on YouTube. He has won many regional cash cups and major tournaments.

Moreover, he had also qualified in the World Cup for solo and duo. And, he received a high ranking in both categories. He is yet to win a cup and might do so eventually as he has consistently improved his performance.

How to Become a Pro Fortnite Player?

As mentioned earlier, victories are the only thing that matters in competitive Fortnite. And, you need to show that you can win if you want to become a professional. Achieving a high rank in the divisions is a great way to do that. You must also reach out to professional players and team managers if possible. 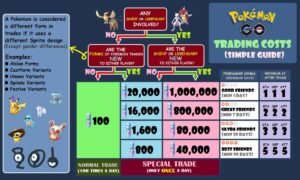 Next post How Much to Trade Pokemon Go & What are the Trading Costs?