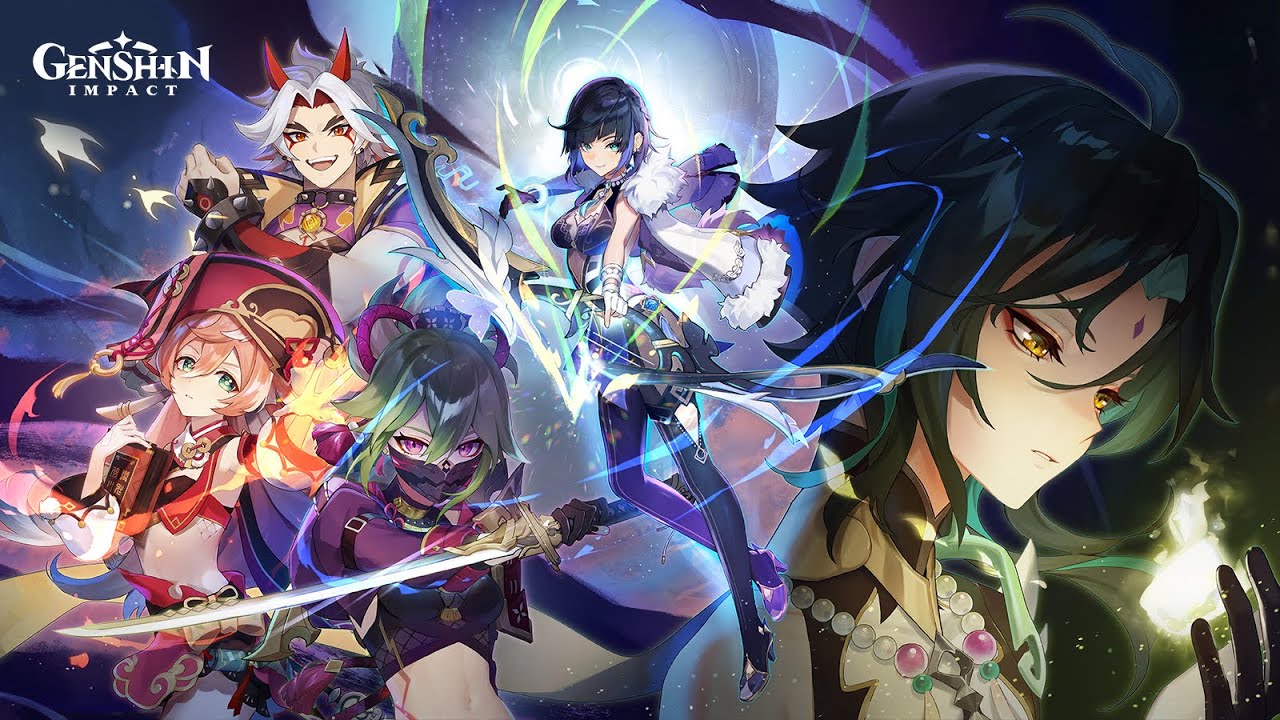 Nintendo Switch supports a wide range of games from both Nintendo and other publishers. And, Genshin Impact will soon appear on your Nintendo Switch’s library from what it seems. miHoYo (the game’s developer) had made the announcement recently over a year ago. However, there is confusion regarding when they are going to release it on Switch.

Many Nintendo Switch users are looking for the answer to ‘Is Genshin Impact on Switch?’. And, the answer seems to be a ‘no’ right now as it is not yet available on your game library.

But, Nintendo Switch is mentioned as one of the platforms of the game. So, the release on Switch has not been cancelled yet. The information given below should provide you with all the crucial information on this matter.

What is the Status of the Genshin Impact Switch Version?

From what it seems, the Switch version of the game is still in development. The announcement of the Switch release came in 2020. So, the developers have made a significant amount of delay in releasing the game.

Moreover, they have not yet announced a release date either. In other words, it is not clear when Genshin Impact will come on Nintendo Switch. There are only rumours regarding when the game will be released on the platform.

What do the Developers say regarding the matter?

As mentioned above, the developers announced the release of the game on Switch in 2020. And, they have not mentioned a release date or anything about the release since then.

Regardless, a lot of people are looking forward to the Genshing Impact Switch version. The developers have not indicated a cancellation of the release until now. So, you are probably going to get a Nintendo Switch release for Genshin impact.

There might be various issues that are causing delays in the release. And, people have come up with various suggestions about what those problems are. So, taking a look at them might help us understand the cause of the delay.

What is causing the Delay in the Genshing Impact Switch version release?

Creating a game for various consoles takes more work than you might think. So, the developers might have faced various possible issues while developing the Switch version of the game.

Here are some of the problems that might have delayed the Genshin Impact Switch release:

The Weaker Hardware of Switch

As you might know, Nintendo Switch has comparably weaker hardware than other platforms. And, this can be a good explanation for the delay in the Switch release of the game.

After all, the developers did not take long to release the game for PlayStation. So, you would have to wait until they optimise the game for Nintendo Switch. Until then, you can enjoy it on the other platforms where it is available.

The developers need to add them to the eShop. And, that is where they might be facing an issue according to various sources. So, this is yet another possible reason for the delay in the Genshin Impact Switch release.

How would Nintendo Switch Add to Your Genshin Impact Experience?

Your Genshin Impact experience might differ on each platform. And, you might prefer a specific platform for playing the game.

Here are some of the ways that the Nintendo Switch can add to your experience:

You can use the Nintendo Switch as a home console or a hand-held gaming system. And, you can change between these modes very easily. This is the biggest advantage of this gaming system and its most important selling point.

You can change the mode between your gameplay and continue where you left from. This benefit will surely add to your Genshin Impact experience on the Nintendo Switch.

A game’s loading time might mean a lot to you. After all, nobody likes it when their games take too long to load. The Nintendo Switch can help you load any game easily and very quickly.

All you need to do is enter the small cartridge and start the game right away. Apart from that, you have the option of digital downloads as well. And that option should be available in the case of Genshin Impact.

Comfortable to Hold in Your Hands

Do you prefer to play your games in portable mode? Then, the Nintendo Switch makes that very comfortable for you. You can play Genshin Impact on it for hours without any strain on your hands. The Nintendo Switch’s lightness adds to the comfort that it offers you as a hand-held console.

Saves a Lot of Space

Looking to save some space on your entertainment center? Then, Nintendo Switch can help you with that. It lets you enjoy a wide range of popular games while having very few requirements. This is a very significant benefit of this gaming system for a large number of users.

Is Nintendo Switch the Best Choice for Playing Genshin Impact?

As mentioned before, Nintendo Switch has a disadvantage when it comes to the hardware. And, this is one of the possible causes of the release of Genshin Impact on it as we have seen. Apart from that, there are some other cons of this gaming system worth noting.

You have to keep an eye on the battery life while using it as a hand-held console. Also, it is often more convenient to use the switch as a home console. You also have to get away from light sources while using the device in hand-held mode. Moreover, you might find the controls less natural than on other platforms.

Look out for the Genshin Impact Switch Version

The developers have not announced a release date for the Switch release yet as we have seen. But, they might do so any time, and you would want to know about it immediately. So, make sure to remain updated with the development of Genshin Impact for Nintendo Switch. 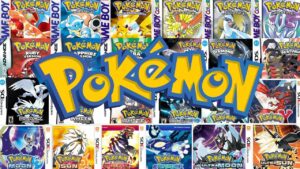 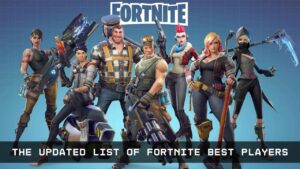