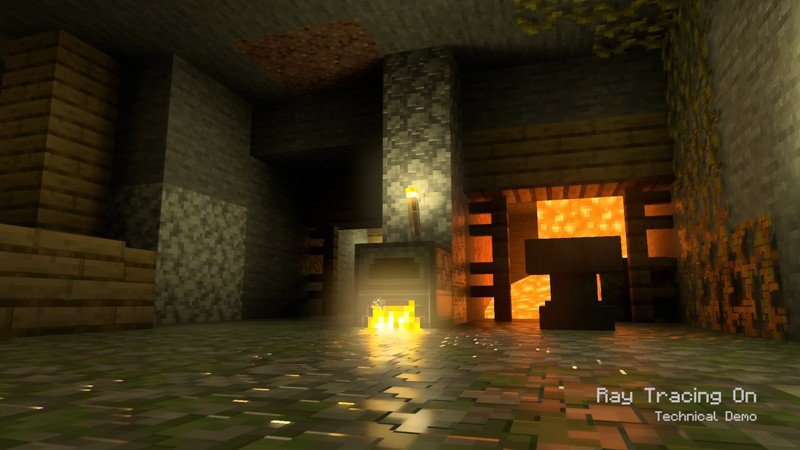 Ray tracing is an incredible feature of PC gaming. Xbox series X is the first gaming console to bring in the ray tracing for console lovers. You need not spend a fortune to build up improved hardware for a superfast gaming experience. Though a small number of games that support ray tracing are available for now, developers are pretty interested in creating something new with ray tracing.

Ray Tracing: What is it?

Many gamers are not aware of what ray tracing is. As the name suggests, it is related to lighting. Well, it’s a lighting technique to make the scenario more realistic. Ray tracing applies to diffused lighting, reflections on surfaces, and atmospheric effects.

For example, diffused lighting refers to an instance where lighting hits a surface and it keeps shining until the lighting gets absorbed. No doubt, thus, the game will appear more realistic. The same appears to be more realistic when light hits an object and the surface reflects the light.

Not to mention, ray tracing is one of the most subtle and detailed techniques available in games. However, not every single game is developed utilising the ray-tracing technique. If a game appears more realistic in terms of lighting then probably, it has ray tracing enabled.

On the other hand, ray tracing is not only used for improving visual effects. Developers are using the same technique for shooting animation of a futuristic energy weapon or an undead wizard’s eldritch magic glow. In other words, ray tracing implementation can lead to a natural and graphically impressive effect.

Earlier, ray tracing was available on PCs only. However, the latest NVIDIA GPUs only supported the ray tracing effect. If you have been using an older GPU such as the GTX 1080, then it won’t be of any use.

Xbox Series X obtains its GPU from AMD and it supports ray tracing. It’s capable of handling ray tracing and complicated graphics. The GPU unit is equivalent to the latest NVIDIA GPUs, such as NVIDIA RTX 3070 or RTX 3060. The GPU of Xbox Series X supports DirectX 12 Ultimate, and it comes with 3328 cores.

How to Turn on Ray Tracing Xbox Series X?

Hence, you have to navigate to the in-game settings of a particular game that supports ray tracing. If the game doesn’t come with ray tracing, then you can’t enable the feature. Here are a few games that offer ray tracing on Xbox Series X:

Currently, this game is in its third season. Additionally, Fortnite has received a next-gen graphics update that includes 4K120 resolution. It also includes a transition to Unreal Engine 5. If you play Fortnite on Xbox Series X, then you can turn on the ray-tracing feature and navigate to the dedicated option.

This is a very controversial game due to incomplete game rides along with glitches. However, Cyberpunk 2007 received huge updates in February of 2022. Additionally, players have noticed ray tracing graphics and it seems to be permanent. Go to the in-game settings of Cyberpunk 2007 to enable ray tracing.

This is the latest addition to the Dom franchise. As noted after its July 2021 update, Doom Eternal supports ray tracing on all supported platforms. This game supports pure ray tracing. After you enable ray tracing, the game turns into 1800p60 and it’s higher than 1080p60.

What are Other Games that Support Ray Tracing on Xbox Series X?

There are more games that come with ray tracking enabled on Xbox Series X. They are:

Many AAA games have joined the ray tracing legacy for Xbox Series X. However, Xbox Series S has access to fewer games that support ray tracing. Well, players have been waiting for Minecraft to launch ray tracing apart from PC. 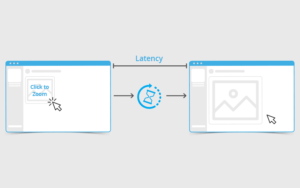 Next post How to make Potion of Healing Minecraft? (Complete Process)