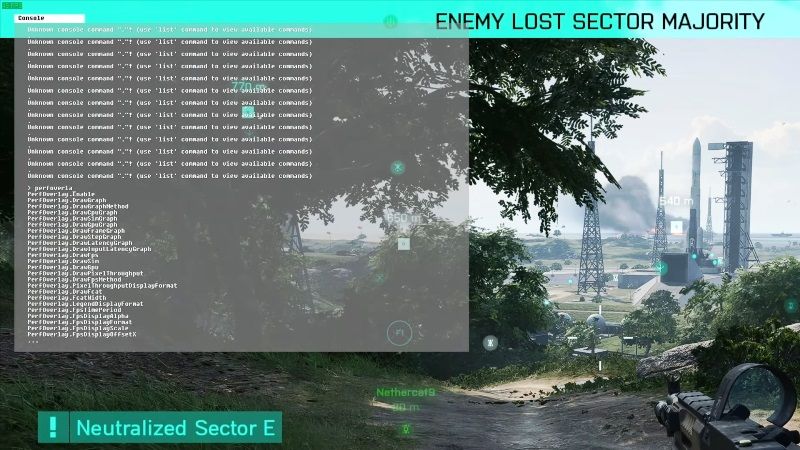 After setting the frames-per-second or FPS feature, you get to enjoy the video game at a different level. The gaming interface will become more enjoyable. FPS is extremely important for tweaking your performance in the game.

Moreover, Battlefield 2042 has already arrived and FPS plays an important role in this gameplay. Do you know how to show FPS on Battlefield 2042? If you have early access to this title, then you must have experienced that.

Additionally, players have been reporting about performance issues. Well, that’s pretty normal when you are running a gravy-graphics game. To recover the game from such distractions, you can check out the FPS settings of Battlefield 2042 and set it to a lower value. After that, it will be easier on your PC’s processor.

Continue with the guide to learn how to show FPS on Battlefield 2042.

Battlefield 2042 became available on 19 November 2021 for players who have completed pre-orders. As a benefit of pre-orders, players could dive into the gameplay one week prior to its worldwide release.

However, players are confused regarding how much FPS can be achieved on Battlefield 2042. They can set the FPS setting to a considerable value and there should be minimum interference of processing difficulties.

There are numerous ways to display FPS or frames per second on Battlefield 2042. The overall procedure depends on the platform the player is using. For example, if you’re using your PC, then here’s how to show FPS on Battlefield 2042:

This should display the FPS on Battlefield 2042. However, the command might be different if you want to change the FPS count. For example, you have to enter ‘PerfOverlay.FpsDisplay Format 1/2/3’.  You are given three choices, among which you can select a definite FPS. Make sure that you choose a compatible FPS count that matches your PC display properties.

However, the FPS information will appear on the top of the screen when you are online or playing the title.

How to Show FPS on Battlefield 2042 while You are Using Origin?

If you are playing Battlefield 2042 on the Origin client, then the steps are different for displaying its FPS count. Here’s what you need to follow:

Countless players use the Steam client to enjoy Battlefield 2042. If you are one of them, then here’s the way.

This is how to show FPS on Battlefield 2042 using the Steam client. You should be now able to manifest at what FPS the game is running. As an alternative method, you can press the shortcut combination of Shift and Tab. Keep pressing the key-duo simultaneously until you can locate the ‘In-Game’ tab.

Then, look for the Show FPS option. Toggle on the option, and there you go. On the other hand, you can make changes to the FPS counter and change it accordingly. Whatever the FPS be, the gameplay must be clear and visible enough for players. You should switch to a high-contrast mode to retain better visibility.

Is there any Other Shortcut to Display FPS Counter on the Screen?

Apart from the above methods, you can rely on another effective shortcut to learn the current FPS count. Press the shortcut combination of Alt and Z keys while playing a game. Once the overlay explores, click the corresponding Settings option.

Afterwards, a menu appears, and you must select the HUD layout. Next, you are given a few choices from which you can choose the right frames per second count. Next, select the FPS counter option. You can drag the counter to a corner of the screen. Select the area of the screen using the cursor, and you’re good to go.

How much is FPS Good enough for Playing Battlefield 2042?

Battlefield 2042 is an impressive game with awestruck graphics. Thus, it is challenging to fix the right FPS while playing Battlefield 2042 on PC. On the other hand, PC users are lucky since they can modify the FPS rate, whereas console users might not get the opportunity to switch between FPS rates.

Currently, Battlefield 2042 is available on Xbox Series X, Xbox One, PS4, and PS5. It might get updates to show the FPS counter and options shortly. However, PC users prefer an FPS of 60 for a long period. Additionally, gaming PCs have a refresh rate of 120 Hz or 144 Hz. If your processor allows it, then you can go for higher FPS.

Hopefully, the guide regarding how to show FPS on Battlefield 2042 was helpful. Remember that elevating the FPS count or refresh rate might challenge the processor. Therefore, stick to an FPS count that is worth enjoying and does not affect your PC’s performance. 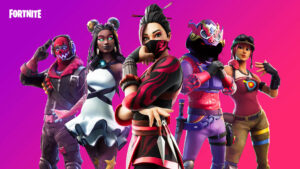 Previous post How to Reveal the Command Symbol in Fortnite Season 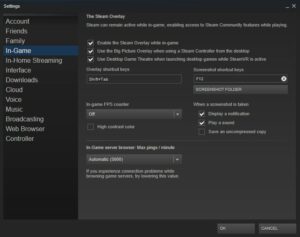