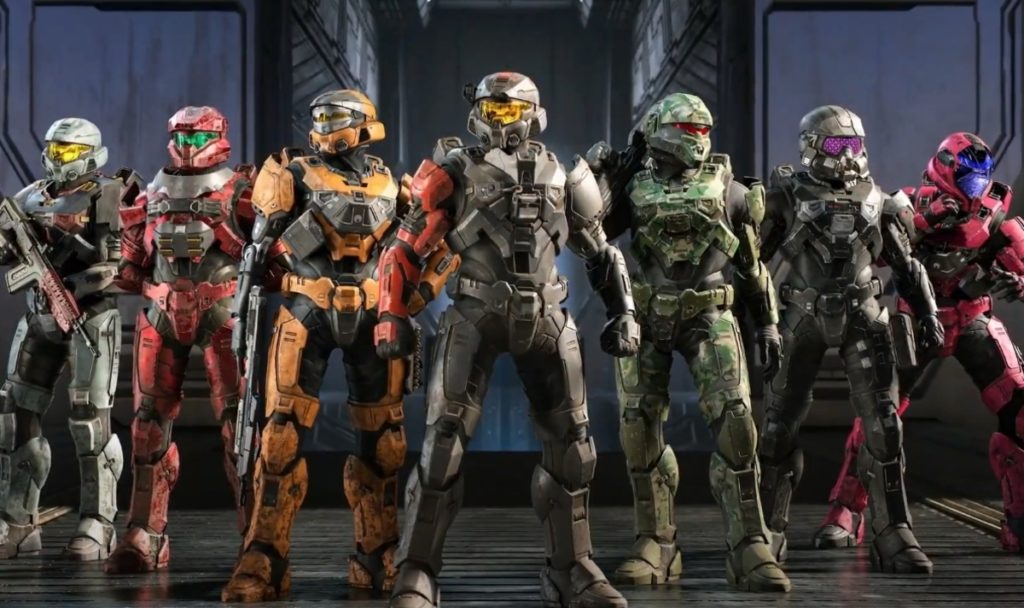 You can team up with another player on Halo Infinite for a multiplayer match on Xbox. The game allows you to set up a split-screen view for doing that. There are overall positive reviews about this feature of Halo Infinite.

So, you might want to give it a try if you have not already. As we shall see, both players might need an Xbox account for the multilayer experience.

Are you trying to find out a way to set up a split-screen on Halo Infinite? Then, you can accomplish that within a short time with the steps mentioned below. Also, we have some additional information regarding Halo Infinite split screen.

Launch the game on your Xbox and go to its main menu. Then, connect the second controller to the console. This should bring up the option for the second player to join the game. Select this option to add the other player to the game queue. Also, the second player has to click on the menu button on the controller. Then, they must log in with a valid account.

You can start playing Halo Infinite split screen once you are done with the aforementioned steps. However, players with Guest accounts might face issues with joining the game. They might have to use an Xbox account or create one if they have not already.

Which Game Modes can You Play on Split-Screen?

Many players might want to play the campaign in co-op mode. Unfortunately, you cannot do that as of now. Hopefully, the developers might add a co-op campaign to the game in the future.

You can currently play all multiplayer game modes using the Halo infinite split screen feature. And, that includes Quickplay and Big Team Battle, among other modes.

Are you facing issues while trying to add a player with a Guest account? Then, you must create an Xbox live account to fix the issue. You can do that on your console or using the web browser.

Proceed with one of the following methods depending on your preference:

On Your Xbox One Console

If you want to create an Xbox account, you can do so easily from the console. Open the Guide section by pressing the Xbox logo button on your controller. Then, click on the icon at the top-left corner to open the Sign In section.

Click on the ‘Add new’ option at the bottom to sign in with another Xbox account. Then, highlight the ‘Get a new email’ option and press the A button to select it.

Provide an email address to create a new Xbox account. You can then set up Halo Infinite split screen without any issues. Do you prefer to use your browser for account creation? If yes, then proceed with the next method.

Open any web browser on your device and go to the official website of Xbox. Then, click on the profile icon at the top-right corner of the home page. This will open the Sign In page on your screen.

If you do not have an Xbox account, click on’ Create one’. Then, provide the details required for completing the account creation. Make sure that both the connected players have an Xbox account. Then, check whether you face any issues while setting up Halo Infinite split screen mode.

How many Split Screens can You Set Up on Halo Infinity?

What if You Cannot Reach the Halo Infinity Multiplayer Server?

Creating an Xbox account should fix the issues with setting up a Halo infinity split screen. But, the problems might not stop there. You might often face issues with reaching the multiplayer server for the game.

In such situations, your console might show an “Unable to join” error message. And, here are certain ways you can fix this issue effectively:

You must make sure that the problem does not lie within the game first. So, close the game and start it again after waiting for a minute. This can fix the issue effectively in many cases. If this does not work, you can proceed to find and fix any internet problems.

Does your Xbox have a proper internet connection? Make sure it does if you are unsure. Reconnect the console to the network to refresh the connection and resolve any errors.

If the problem persists, you must also try disconnecting other devices from the network. Also, stopping any ongoing downloads might sometimes fix this problem effectively.

The problem might lie with your Xbox console in some cases. So, you must restart it if the previous steps were ineffective. Turn your Xbox off and let it remain idle for at least a minute. Then, turn the console back on and check on the problem once ready. You should not face any problems.

Will the Halo Infinity Split Screen be Available on PC?

As of now, you cannot use the split-screen mode on your PC. Moreover, it is not available on gaming consoles apart from Xbox either. The developers have not announced this feature for any other platforms yet. So, you can only wait and watch whether they add this feature to the PC. 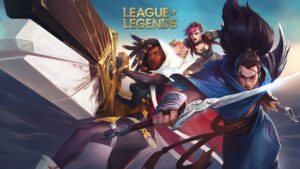 Previous post How Much Have I Spent on League of Legends? 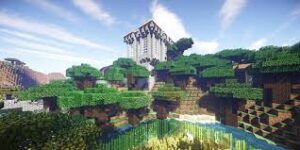