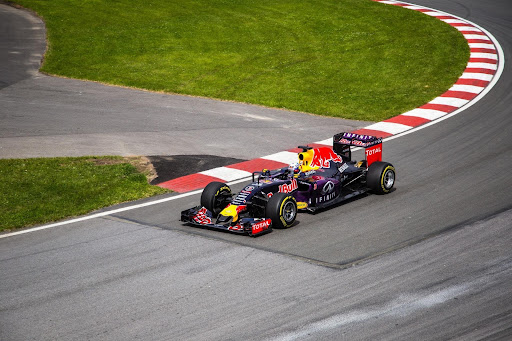 After the busy 2020, when even before the season started several drivers knew they would change teams this year, the driver market for 2021 will not change as much. But that is the only certainty so far, as precisely the two best teams, Mercedes and Red Bull, have not yet announced their duos for next season.

At Mercedes, Valtteri Bottas has been doing his part, helping the team get back to the top of the constructors’ championship, giving Lewis Hamilton passage on the track when necessary, and contributing to a good internal environment.

But does Mercedes need more than that in the future, now that the team has lost ground, and even more so with the uncertainties brought by an all-new regulation debuting next year? If the answer is yes, the place goes to George Russell, champion in all categories at the base and who has already proved countless times at Williams that he has speed.

Russell’s downside is the internal competition with Lewis Hamilton. Thirteen years younger than the seven-time champion, who has a contract until the end of 2023, Russell is his natural replacement, but his desire to prove he’s not just a promise could heat up feelings. Mercedes’ decision will show whether Toto Wolff sees this as pushing the team forward or towards self-destruction.

At Red Bull, the bosses wish that Sergio Perez’s first half of the championship had been more consistent, or that there was at least a clear trend of improvement, as seen in the first quarter. That’s because Horner and Marko are resistant to promoting Pierre Gasly again, even though the Frenchman is one of the highlights of the season and, apart from him, they don’t have great options at the moment.

Ferrari and McLaren are closed with the same pairs for 2022. Aston Martin and Alpine are also expected to retain their drivers: in the former, Sebastian Vettel is under contract and Lance Stroll, son of team owner Lawrence Stroll, is expected to be retained; in the second, Esteban Ocon had his contract renewed recently and Fernando Alonso signed for a year with the option, by the team, of a second. And they indicated that they will exercise this option.

Another team that also has the option is AlphaTauri in relation to Pierre Gasly. The Frenchman’s contract, in fact, belongs to Red Bull, which also owns the Italian team. But boss Franz Tost has sometimes stated that his intention is to stay with the same pair, giving young Yuki Tsunoda another year to gain consistency. In case one of the drivers doesn’t stay, the natural thing is that Red Bull promote one of their names in F2, Juri Vips, which has been recovering after a bad 2020, and Liam Lawson being the first two options.

Haas is another team that doesn’t have a confirmed driver, but that is moving towards keeping the duo. Nikita Mazepin’s father made a big investment in the team and, unless this investment changes hands, which doesn’t seem feasible at the moment, the Russian stays. Schumacher, on the other hand, is pegged to the Ferrari driver’s academy and Scuderia boss Mattia Binotto recently told the newspaper Gazzetta dello Sport that they are talking to Haas to keep him there, so that the German can gain experience without carrying too much pressure, having as a companion an inferior driver and running for the slowest team on the grid.

At Alfa, Raikkonen’s position was strengthened after the Italians confirmed that they will continue to brand the team, in which he is a shareholder, but the Finn’s performances, especially on Saturdays, on the other hand, could lead to boss Fred Vasseur convince the board to replace it.

Antonio Giovinazzi, on the other hand, is associated with Ferrari and brings a more lucrative contract than if Alfa had opted for a driver from the Ferrari academy, such as Robert Shwartzman or current reserve Callum Ilott, for example. Vasseur, however, said he was open to having a 100% new duo.

In recent weeks, a rumor has gained traction that Toto Wolff offered Bottas to Alfa, in a decision that would be taken in August. The Austrian, who managed the Finn in the past, has made it clear that he wants to take care of his future whether he gets to Mercedes or not. 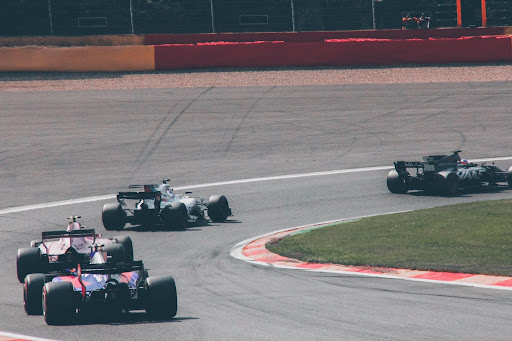 Another name associated with the team is that of Theo Pourchaire, currently sixth in his rookie year in F2. He is a Sauber driver and recently tested with Alfa in Hungary, driving the 300km necessary to apply for the super license (which he is entitled to after two F4 titles and a runner-up on his F3 debut, in a career that has been meteoric). And, this Friday, he turns 18 years old in order to be the first F1 driver.

Williams, on the other hand, could not live a more different moment compared to recent years. The team is coming out of the bad phase that placed it in last place in 2018, 2019 and 2020, with the new owners injecting money and closing strategic partnerships to strengthen the team.

Should Russell not renew, it is possible that Williams will change the two drivers, as they are no longer as financially dependent as they were in the near past. And the preference is for a mixture of experience and youth. There is a list of interesting options on the market:

Nowadays, the number of f1 sportfogadás is increasing and the fans can enjoy all the excitement and fun that the sports bets bring to every competition. Choose one of them and start betting on the next Formula 1 Event.

As this season is full of surprises, you may get a good chance of making money out of it.