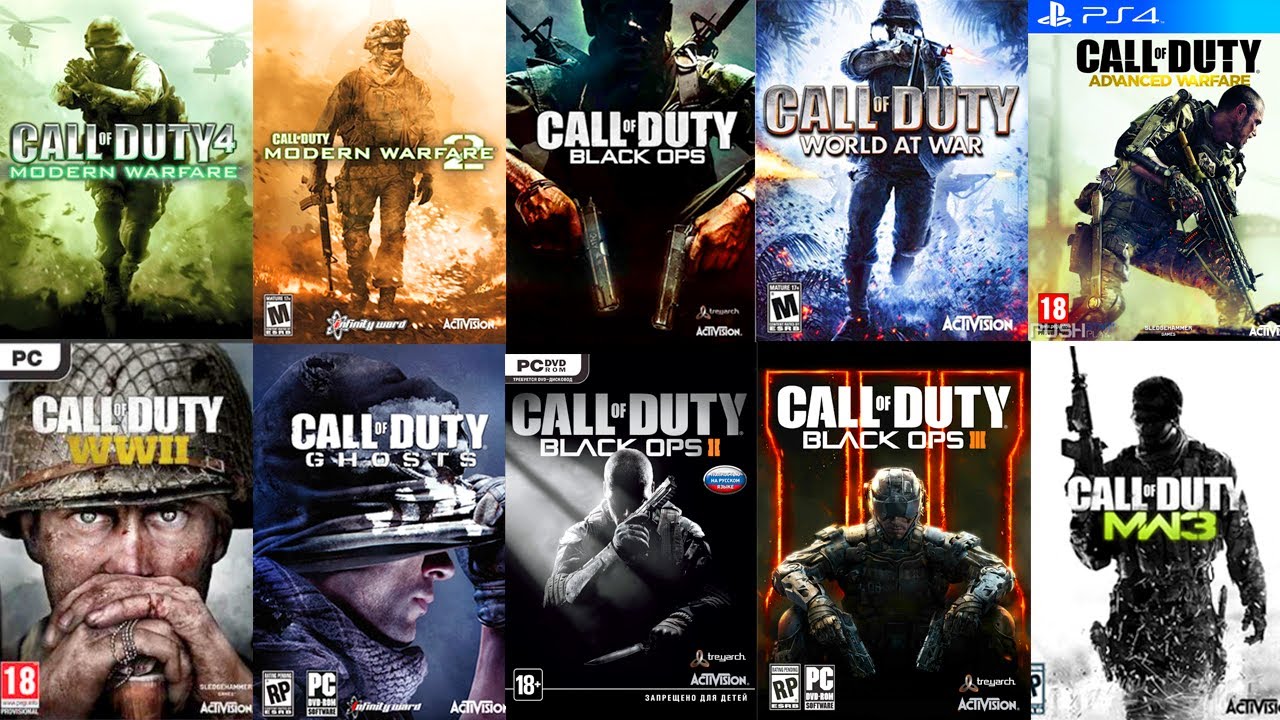 Call of Duty doesn’t need to carry an introduction when it comes to A-line first-person shooter video games. It’s no wonder why the game has sold 400 million copies since its release in 2003 till April 2021. Call of Duty is at the third position in terms of acquaintance with the gaming industry, just right after franchises such as Mario and Tetris.

Infinity Ward, Treyarch, Gray Matter Interactive, Amaze Entertainment Studios, Sledgehammer Games, Beenox, etc are a few proud developers. Your presence tells us that you might be interested in learning all Call of Duty games in order.

Let’s start this incredible journey about Call of Duty games in order of their release date.

Call of Duty Games in Order: A Glorious Period

As you all know, the legacy of Call of Duty started in 2003. Let’s check out all Call of Duty games in order of release date and much more without further ado.

Infinity Ward came up with another hit Call of Duty game on 25 October 2005. The sale increased to 5.9 million. It was another milestone for gamers as this Call of Duty game was released for Xbox 360 as well as for Mac and PC users.

Treyarch is a proud developer and they did the honour of bringing out the Call of Duty 3 game. The fight scenes were similar to something found in the 1940s. This game out of all Call of Duty games in order rolled out on 7 November 2006. Surprisingly, the sales got a hike to 7.2 million.

It’s hard to argue when it comes to selecting the best CoD gameplay and choosing Call of Duty Modern Warfare. Infinity ward is back on the floor with CoD: Modern Warfare on 6 November 2007. It introduced us to addictive multiplayer and dynamic gaming and FPS titles. Interestingly, the CoD Modern Warfare has sold more than 15.7 million copies to date.

Released by Infinity Ward again, this is a successful sequel to CoD Modern Warfare. The sales statistics couldn’t be more impressive. The game has sold more than 25.02 million copies. And, the number kept growing since its release on 10 November 2009.

On 9 November 2010, Treyarch made a comeback with CoD: Black Ops. The classic Black Ops series entered CoD gameplay for the first time. The sales upgraded to 30.72 million since players can experience their favourite Black Ops characters, such as Alex Mason, Frank Woods, etc

The trilogy of Modern Warfare came to an end on 8 November 2011. Well, Infinity Ward released CoD: Modern Warfare 3 where you can find addictive multiplayer mode and epic campaign.

This is the highest-selling among all Call of Duty games in order. However, Treyarch released this game on 12 November 2012. It featured a fun campaign, competitive multiplayer along with an expanded Zombies universe. Further, the sales reached 31 million copies with CoD Black Ops II

This game is a remarkable entry in the Call of Duty games in order. Developed by High Moon Studios and Sledgehammer Games, CoD Advanced Warfare brings the jetpack. Additionally, the game consists of Exosuits that allow players to boost jump. On the other hand, developers released this game on 3 November 2014 and sold over 21.76 million copies.

Black Ops made a comeback in the CoD franchise on 6 November 2015. The credit goes to Treyarch, Mercenary Technology, and Beenox. Moreover, this CoD game introduced specialists for the first time. In addition, each character comes with their unique personalities and abilities. The sales were over 26.72 million for this particular CoD game.

Developers took the fight to space with the release of this title on 4 November 2016. Infinity Ward, High Moon Studios, Raven Software, Vicarious Visions, and Treyarch developed this title. But, it only sold 13.6 million copies. Well, the primary version was a failure. Therefore, Activision brought it back to Earth.

Developed by Raven Software and Sledgehammer, this title came out on 3 November 2017. It’s a classic CoD game with a grounded campaign along with multiplayer. In addition, developers sold 19.82 million copies of this game.

Released on 12 October 2018, CoD Black Ops 4 introduced its first foray into a battle royale. Beenox, Treyarch, and Raven Software are the developers. Later, the Blackout series gave us a big turnaround in the series and there was no campaign.

Mankind is the witness of a revolution in the gaming industry with the launch of CoD Mobile on 1 October 2019. With more than 500 millions downloads and $1 billion in revenue, this is a real deal from TiMi Studio Group. Moreover, this game featured maps, modes, weapons, characters, etc., for smartphone users.

Infinity Ward made modifications to its origin along with Raven Software, Beenox, High Moon Studios, and Sledgehammer Games. With new characters, the game popped up in the market on 25 October 2019.

Activision Shanghai and Demonware joined previous developers to bring out CoD Warzone. Gamers witnessed a return of Jason Hudson, Alex Mason, etc., with this title released on 13 November 2020. The sales reached up to 30 million.

Again, this title of all Call of Duty games in order takes us back to World War II again. Sledgehammer Games, Demonware, Raven Software, Treyarch, High Moon Studios, Demonware, and Activision Shanghai are among the list of developers.

Hopefully, the guide helped you to review all Call of Duty games in order of their release dates. However, their timelines are different. Besides that, a few of them take you to World War scenarios, the 1980s, 2043, 2054, 2065, or 2080. In the coming version of Call of Duty, we can expect it to be something from the Warzone experience. 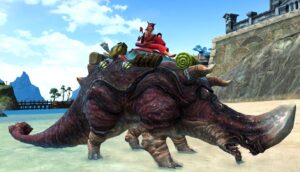 Previous post FFXIV Bicolour Gemstone Mount — What is it & How to Get them? 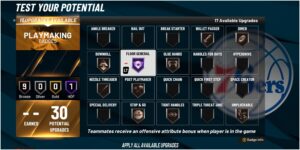