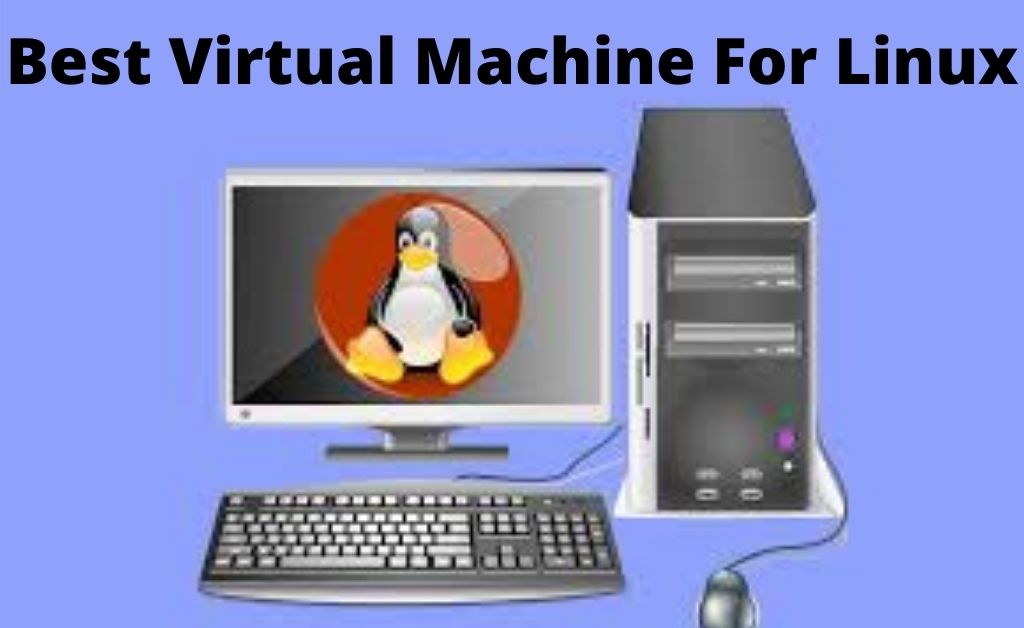 What is Server Virtualization Software?

Virtualization software reduces the need for physical hardware systems. The resulting increase in resource utilization lowers server costs. Containerization, however, popular since the emergence of Docker, supplies an alternative to server virtualization for organizations that only require the use of one operating system. Containerization achieves greater efficiency than server virtualization software by foregoing a hypervisor and sharing a single instance of the operating system and running on the “bare metal” of the server.

Server virtualization software provides these common features and with proper SCCM training, you can understand how to implement them for a productive result.

Hypervisor-level security, including antivirus and anti-malware

Type 2 hypervisors are installed on top of a server’s operating system. Virtualization software using a type 2 hypervisor is easier to install and manage for smaller projects but can become more difficult to manage as projects grow.

Server virtualization inherently reduces data center costs by improving resource utilization. Virtualization software subscriptions are available at a monthly or (more common) annual cost, with a reduction in cost for up-front multi-year commitments. Subscriptions are priced according to managed hypervisor socket pairs, or per number of physical processors featuring virtualization. Free trials ranging from 30 to 60 days are available from some vendors. Server virtualization is also sometimes offered with on-demand pricing (e.g. compute capacity per hour).

VMware offers a very comprehensive selection of virtualization products, with Fusion for the Apple Mac and Workstation Player for the PC.

Despite the name difference, these two products offer effectively the same solution, though tailored to each host OS.

For the Mac that includes a neat ‘Unity Mode’ that enables Mac OS to launch Windows applications from the Dock and have them appear like they’re part of the host OS.

Workstation, as version numbering suggests, is a more mature product and delivers one of the most sophisticated VM implementations seen so far.

Being one of the few hosts that supports DirectX 10 and OpenGL 3.3, it allows CAD and other GPU accelerated applications to work under virtualization.

Workstation Player for Windows or Linux is free for personal use, though Pro is required for business users, and those wanting to run restricted VMs created using Pro or Fusion Pro.

Is Linux better for virtual machines?

Almost certainly your virtual machine will work like your computer’s lower version. The low-specific support for Linux Mint will be advantageous as fewer resources are available. With a different desktop environment you will have even better results.

Is Ubuntu good for virtual machine?

Xen is a popular open-source, Ubuntu-based virtual machine application. It offers high performance but supports only a small number of host and guest systems. Ubuntu is supported both as a host and as a guest and Xen is available in the software channel of the universe.

Is VirtualBox better than VMware?

Oracle provides VirtualBox as a hypervisor for VMs, while VMware provides multiple VMs for different applications. Both platforms are fast, reliable and feature a wide range. 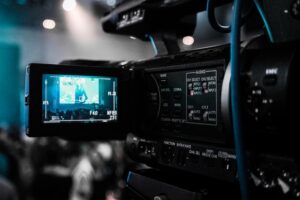 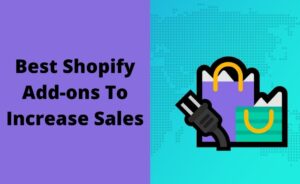