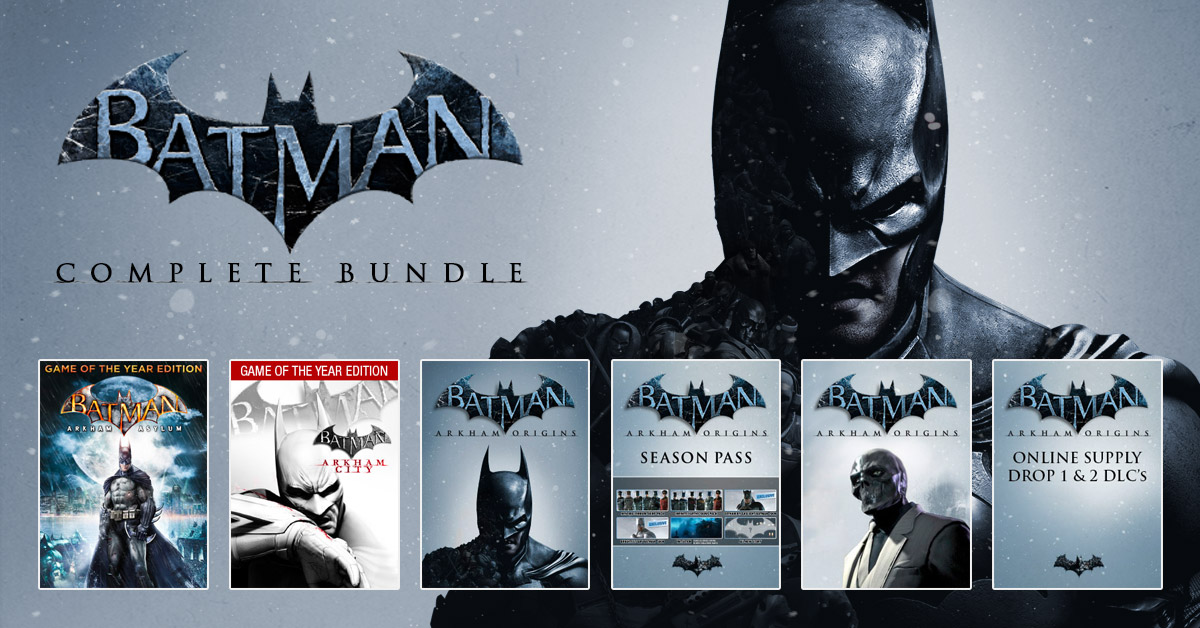 Batman Arkham series should be on your gaming list if you love superhero game franchises. Apart from Batman and other characters in the gameplay, the Batman Arkham series has become a hit for its in-game adaptations. Rocksteady Studios have gifted an unforgettable series with power-packed combat, features, and an adventurous experience in Gotham city.

Do you want to play Batman games in order? Well, you can opt for either a chronological order or a timeline order. Currently, the Batman Arkham series has a total of 9 titles, and one of them is destined to release in 2023. Let’s learn more about them.

Batman Games in Order: Chronologically Arranged According to Timeline

We have mentioned Batman games in chronological order in terms of narrative timeline. It’s better to start with the narrative chronology if you are a comic book fan.

The first narrative game in the series is Batman: Arkham Origins though it was the third released game in 2013 by WB Games Montreal. Notably, this title wasn’t developed by Rocksteady Studios.

However, this title’s gameplay started with a snow-covered Gotham city on Christmas eve. In addition, you will be introduced to an amateur Batman with a $50 million reward on his head.

Eventually, Gotham’s greatest criminals are chasing Batman. You will find the Joker, Mad Hatter, Killer Croc, Deadshot, Black Mask, The Penguin, Bane, Firefly, and others in this race.

Origin has portrayed Roger Craig Smith as Batman and Troy Baker as the Joker in this title. In total, eight assassins try to capture the reward by killing the Caped Crusader. You can find a mobile version of this too, but it plays differently compared to its console counterpart.

The timeline of this title is set to 3-months after the period of Batman: Arkham Origins. Developed by Armature Studio, Origins Blackgate features a Batman investigating the titular prison. An explosion has taken place there to free its inmates.

You can come across powerful villains, such as the Joker, Black Mask, and Penguin. Other interesting characters in this title are Amanda Watter, Catwoman, and Rick Flag. However, the casting in Batman and the Joker remains the same as in Origins.

This is a mobile game, and it’s quite different from other Batman games in order here. You can play as Gotham’s newest criminal mastermind. Additionally, you can command other Batman opponents, such as the Riddler, Mr. Freeze, Harley Quinn, Killer Croc, and Scarecrow.

You are allowed to build a criminal hide-out in this Gotham gang recruiter title. In addition, you can hire henchmen and arrange battles. Underworld stars Kevin Conroy as Batman, and it sets a period before Arkham Asylum. Unfortunately, this title is no longer available and was dismissed in 2017.

Well, this isn’t a game but an animated film. It was set in the Arkhamverse, and it portrays a timeline of 2 years before Arkham Asylum. You can continue to the next title if you’re interested in Batman games in order only. However, you must check it out if you don’t want to miss anything about the Arkhamverse.

This movie is available on HBO Max. You will find Joker, Harley, Riddler, and other fascinating characters along with Batman in this legacy. The villains will infiltrate Arkham Asylum to free up their nasty inmates. Here, Kevin Conroy starred as Batman, and you will find Tro Baker as the Joker.

Are you looking for the first Batman game from Rocksteady Studios? This is where we are introduced to the Caped Crusader of the Arkhamverse. This was the first released game, but according to the narrative chronology, it remains the fourth. You will discover Kevin Conroy as Batman and Mark Hamill as the Joker in this title.

Among other characters, you will see Harley Quinn, Bane, Commissioner Gordon, Poison Ivy, Scarecrow, and more. The Joker becomes successful in escaping the asylum with the help of Harley Quinn, and he aims to obtain Titan, a super-strength serum.

On the other hand, the Joker threatens the entire Gotham city by planting bombs everywhere. He warns everyone to stay away from Batman’s aid. Paul Dini wrote the story of Arkham Asylum, and it’s breathtaking.

This is the fifth title for Batman games in order, according to the narrative of course. Arkham City Lockdown was released pretty quickly after its predecessor, Batman: Arkham City. You will find a fighter set in this title between the events of City and Arkham. Additionally, this was the first mobile game and the second release from NeatherRealm.

Here, the Joker is voiced by Mark Hamill again. Apart from the Joker, you will come across Arkham staples, such as Two-Face, Penguin, Harley Quinn, Deathstroke, Solomon Grundy, Robin, and Batman. The gameplay portrays a prison escape again, and Batman has to control it.

However, Arkham City Lockdown is no longer available for download and play. Batman succeeds in returning all the prisoners back to the asylum at last.

This is the second launch from Rocksteady Studios for the Batman games in order. The screenplay of this title happens after a year and a half after the storyline of Arkham Asylum. Mayor Quincy Sharp inaugurates a walled section in Gotham city called Arkham City.

As narrated by Paul Dini, you will come across a Batman navigating vulnerable areas of the city. Other than this, Batman has to deal with Hugo Strange and the Joker. The Joker has been suffering from the side effects of Titan, the super-strength serum. He took the serum during the Asylum events.

Batman: Arkham VR is a narrative-driven title that represents Batman as a detective who attempts to solve a close ally’s murder. We won’t spoil this heavy story title here. However, gamers can play this only if they have a VR headset.

Additionally, the gameplay looks spectacular, and excitement never dies in this 90-minute runtime title. Besides having Batman, you will discover the Joker, Alfred Pennyworth, Robin, Killer Croc, Penguin, and Nightwing. So, you can definitely enjoy this title if you own a VR headset, and we think that it’s a must-have.

This is the third masterpiece in Batman games from Rocksteady Studios. Batman: Arkham Knight is one of the bestsellers in the history of Batman games in order.

What excites gamers the most about this title? Well, a fully playable Batmobile was introduced along with a vast array of characters.

Additionally, the gameplay is set on Halloween night. We assume that the timeline is not more than a year old than Arkham City events. Scarecrow is found to threaten Gotham City, and he is voiced by John Noble. Meanwhile, Batman is suffering from the internal agony that he faced during the City events.

The title is a 16-hour-long campaign, and there are twists and turns everywhere. You will have to wait until the end to know what actually happened. Apart from Scarecrow, Arkham Knight features Poison Ivy, Two-Face, Commissioner Gordon, Robin, Barbara Gordon, Penguin, and Harley Quinn.

According to the developer, Rocksteady Studios, this will be a ‘continuation of the Arkhamverse’. However, we find the title moving away from Gotham and Batman.

The title is yet to be launched, and it’s due for release in 2023. Moreover, gamers are promised to get numerous storylines and threads from previous titles.

However, we have no idea how much time has passed since the release of Batman: Arkham Knight. Reportedly, players will get to play the title as Deadshot, Harley Quinn, King Shark, or Captain Boomerang.

Additionally, the title will be a debuting experience for Superman, Captain Boomerang, and King Shark to the Arkhamverse. The focus shifts to Task Force X in the Kill the Justice League title.

Batman Games in Order: According to Release Date

We would like to mention the Batman Arkham games in their release dates, as well. Check out the titles and their release years accordingly:

These are the games released under Batman games in order by Rocksteady Studios and other renowned developers. Hopefully, you will find this guide helpful. Let’s wait for the Suicide Squad: Kill the Justice League and see what surprises are waiting for us. 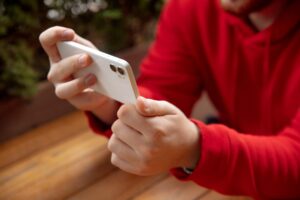